Saturday was spent in Oakland and San Francisco. I wanted to promote Yes, It's Vegan and do some fun stuff. 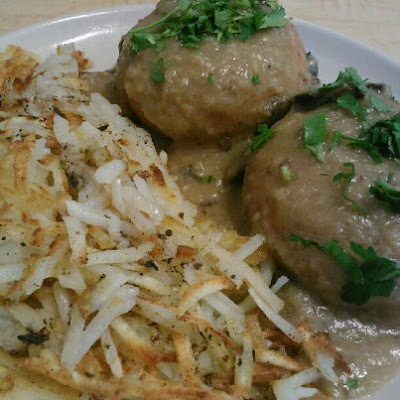 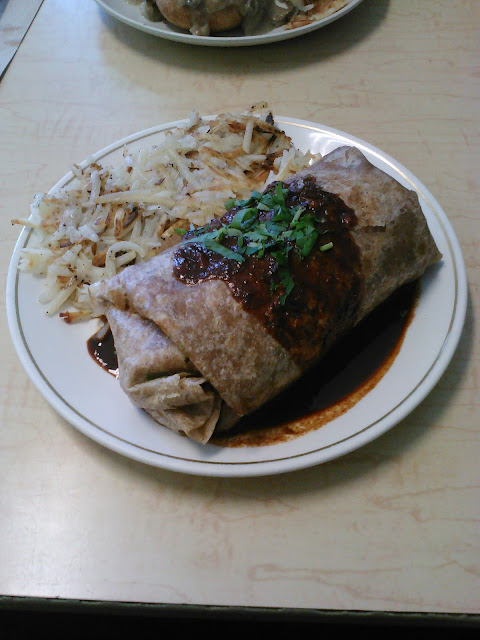 Lunch was at Peeple's Donut Farm - I picked the most unusual item on the menu - gravy covered doughnuts! Matt played it safe with his fave mole burrito! The food was great and the service was super friendly like always. We took a banana fritter to go for our ride home later that night! 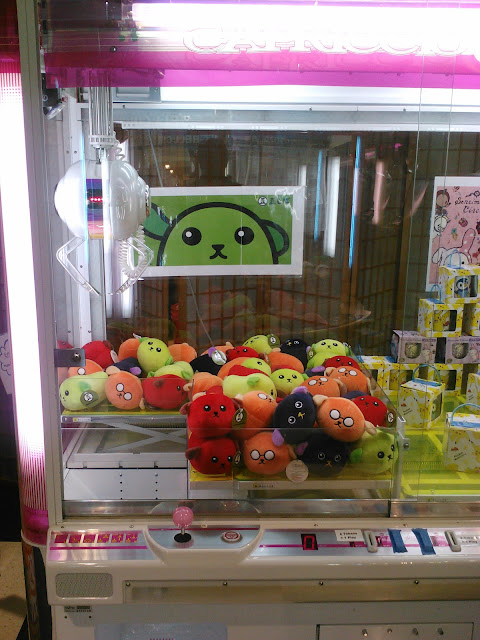 First stop after getting out of our taxi was Japan Town! I had to do some light shopping - some cute stationary and fashion magazines. Since the last time we went there they have put in a small arcade full of games. We thought we would make it back but totally forgot - next time!


We headed to Mission in search of dinner. On our walk around Matt pointed out the VegNews offices, Matt went book shopping  and did some movie gawking at Lost Weekend Then I got happy because we came upon Detox Market - with a sign in the window saying 'be back in 5' - we waited andddd waited. I found them online and wanted to check them out so I was pouting thinking I missed my chance. They had a big ol' banner for Hurraw vegan lip balm in the window with a display, I wanted lip balm!  The shop owner came from the back to inform us they were actually closed but let us shop anyway! Matt spoiled me with tea and lip balms and I picked up some tea as well. We headed over to Dante's Weird Fish - since they switched back to having vegan options and added the Dante's to the title. We ordered food (+ wine for me) and while somethings were different the meal was good, plus we did not have to wait for a table for hours like previously!

It was a fun day...However later that night I ended up getting sick (possible food allergy) and have felt off since then. However I am already planning another trip to the bay!
Posted by Kendy P at 8:44 PM