My theme for this years Vegan Mofo is Vegan Finds At Target! Why? Because I love Target and I am in there way more than I should be! I also want to stress how important big box stores are to getting vegan products to small towns and people on a budget. An ulterior motive for this theme is to say screw those food shamers who bag on those that eat things from a bag or box. I am not a doctor or health expert but I want to say eating food from a box that is supplemented with whole grains and fruits and veggies will not kill you. Go ahead and enjoy a veggie burger or some chips!

Week 1: Snack on this - random vegan finds that are perfect for snacking on. Munch on!
Week 2: Pantry essentials - things you should buy and keep on hand for quick fix meals and to make food prep easy.
Week 3: On the healthy side - because not everything from a box/bag/can is bad.
Week 4: 5 meals, 5 ingredients or less! Fast, easy and stress free ideas for busy nights or when you are not feeling it!

I hope Target fans will enjoy my theme! I hope to inspire some non-vegan people to shop for vegan products when they thought they could not. I will be here Monday through Friday and will have a few extra weekend posts thrown in! I will see you at Target!
Posted by Kendy P at 2:17 PM 4 comments: 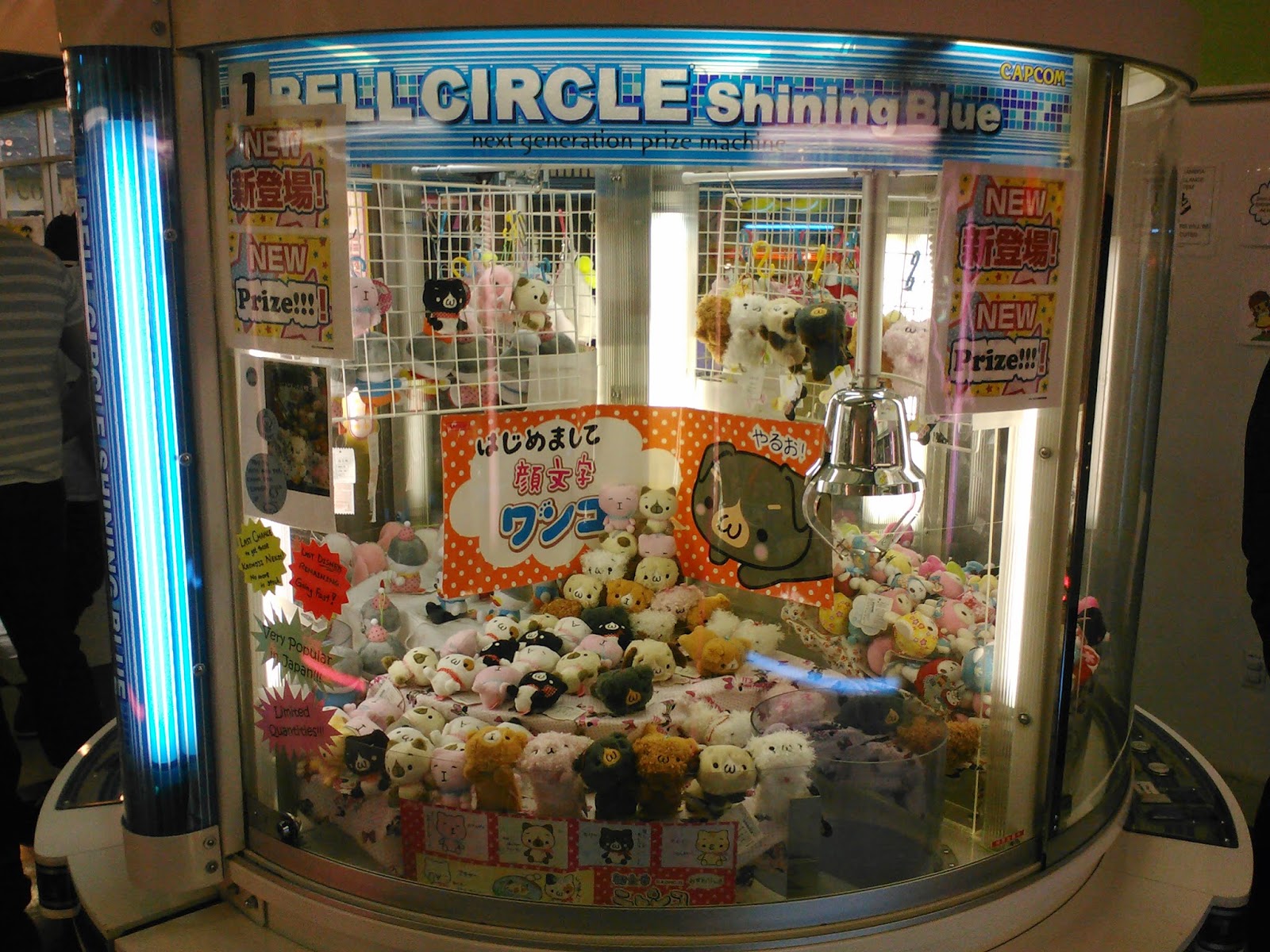 Recently in Japan Town (San Francisco) I tried my luck at winning a kitty in one of the claw machines. As much as I tried I did not win. I was so bummed. My heart was set on a wee kitten plush! I think I have only won something once in a claw machine, my sister on the other hand was really good with them! 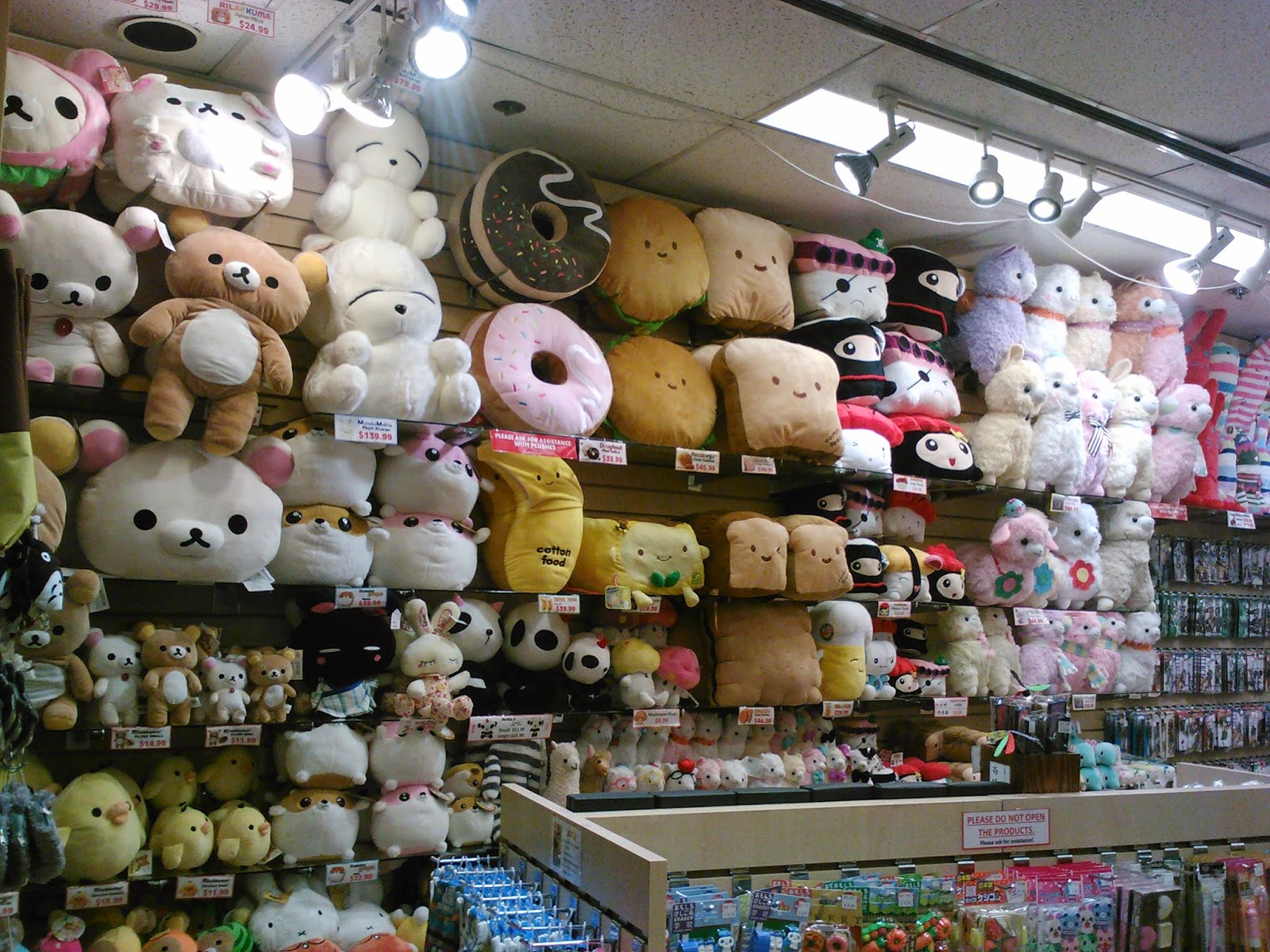 Plushy paradise - look at all that cute! I think I wanted one of everything. Only if I had the room and the money! Total cute overload! 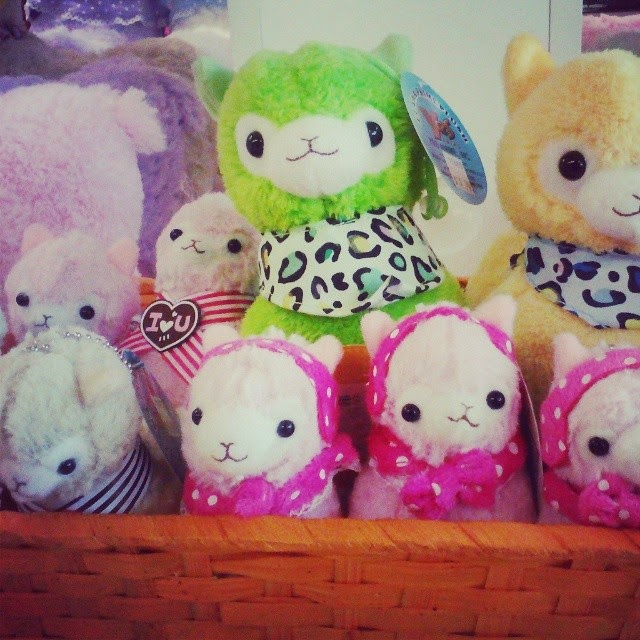 A basket full of stylish alpacas! 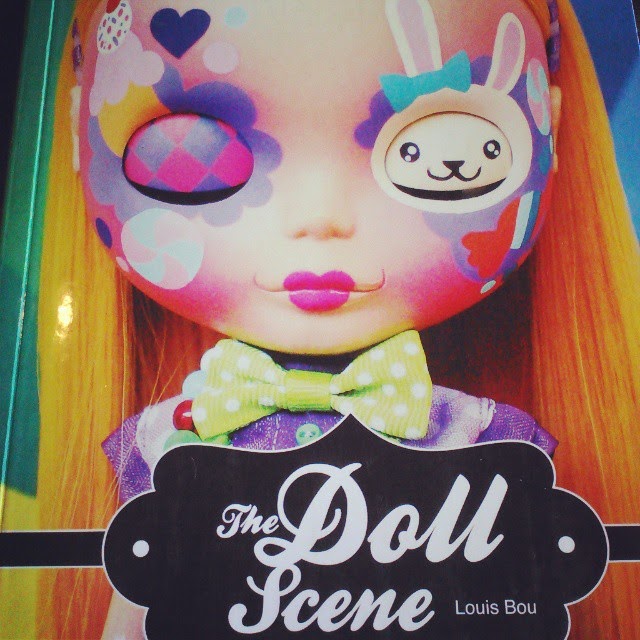 A book I bought myself - because playing with dolls never gets old!

I could have spent more time and loads more money. If only I could carry a giant neon alpaca or food plushie home on BART!

Went to the Bay Area last Saturday for food and shopping. Had a good time till after dinner when I believe I got food poisoning from  Loving Hut in Westfeild Mall in San Francisco grabbing a quick dinner before everyone was closing up shop.


Started the day off with Sanctuary Bistro's brunch menu. It is a new place, we found parking right away and got in even though the place was crowded! I had ingredient questions based on my food allergies, the server brought out the chef and after I explained my food allergies (since some of the menu items had those ingredients listed), he smirked rather rudely. Sorry dude I do not want to get sick. The service was odd, our server brought out condiments one at a time, instead of bringing things out all together on a tray saving 4 trips back to the kitchen. I asked for almond milk for my coffee and was told it would curdle, I asked for soy, again the same response. After telling her I do not like Silk Soy Creamer because it's to sweet I got plain soy milk finally! At home in my coffee and tea I only do almond milk - unsweetened. If I am out I ask for almond milk but will settle for soy, curdle be damned!

I ordered the chocolate chip waffle for $9. It is gluten free, comes with house made vegan butter and maple syrup.I was kinda disappointed that fresh fruit was not sliced on top, a few slices of fruit would really have made it look more satisfying. I put a bit of butter on it and a drizzle of syrup, tried to cut into it, gave up, tore a piece off and took a bite. It tasted like a waffle for the first bite, that butter caramelized waffle iron taste that makes you want more. However the taste quickly vanishes and there really was no taste left after that unless your bite has a few chocolate chips in it. The texture was really hard to chew, the syrup would not soak in and I ended up using more butter and syrup than I normally would and most of it being left on my plate. After eating the waffle my jaw was sore, seriously it ached, I longed for an aspirin.

Matt went for the ranchero with tofu scramble  for $10, as his pick (his other choice was scrambled polenta which sounds interesting but Matt is a tofu guy). It came with potatoes - nice crunch on them and greens. It was a good plate, basic but comforting. The only complaint is that they seem to use a base scramble for their items. The scramble had broccoli - something that kinda killed the whole ranchero vibe.

We do plan on going back again, trying different things. I had a Kickstarter reward that I did not use. As with any new place, I know there are kinks that need to be worked out. I do think the both service and food could be improved upon and hope changes are made.

I had a Groupon about to expire to Cinnaholic, we always put that area off because parking is so hard to come by. This time we lucked out and had parking on our first try. I picked out the jelly doughnut roll and some brownies for us to share. I inquired about coffee, the server was vague about either not having it right then or trying to get some. So as Matt waited I went a few doors down to StarBucks for a cup of coffee (I need coffee with my sweets!).
The cinnamon roll strait from the oven was heaven in a box. The sweetness of the icing, the tartness from the strawberry jelly and the earthy notes of cinnamon in the crumble just go together so well.  We took some brownies for our way home - knowing they could sit in the car for five hours without going bad. They were really good too. Super chocolatey and a taste that is very classic!

Just released The Stay Home Girlfriend #10! Vegan recipes, living with OCD, hip guide to NY, interview with the founder/rad lady in charge better known as JoJo of Operation Icing, kitten love and more! Go buy a copy today!
Posted by Kendy P at 9:55 AM No comments: 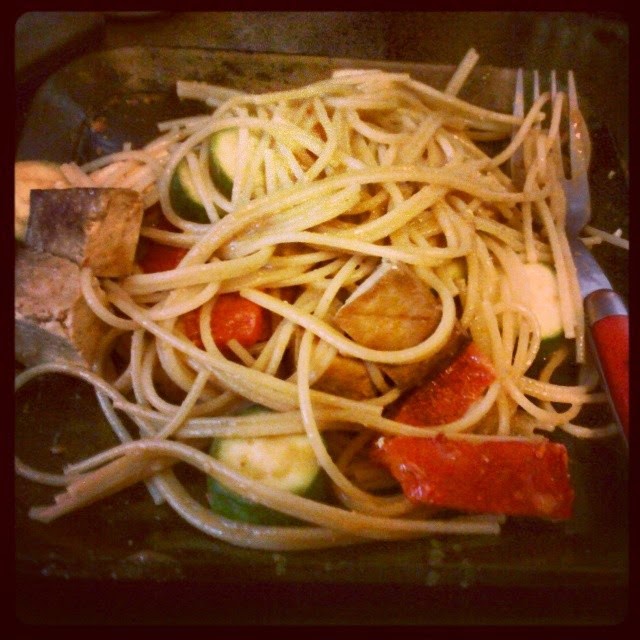 Spicy peanut sauce tossed with whole wheat noodles, organic veggies and savory baked tofu. Post gym meal that is easy to put together and helps our body recover. On Tuesday after the gym I usually make us some sort of stir fry dish and have been trying new sauces out the last few rounds. 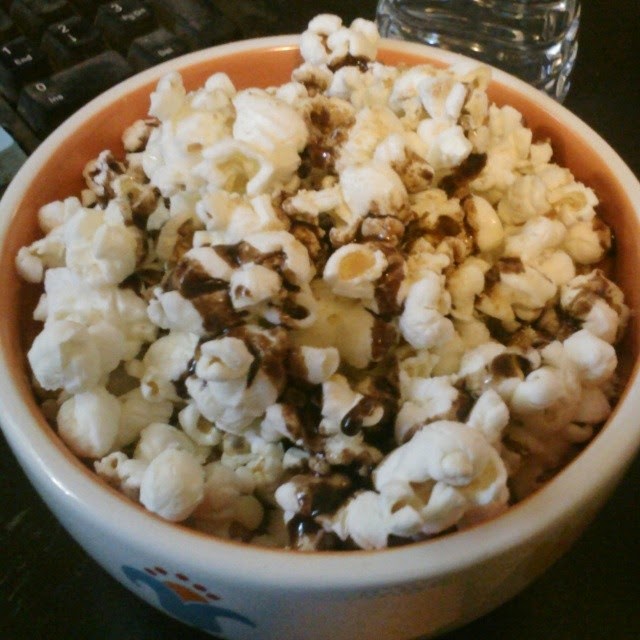 Matt said he like mixing peanut butter cups with popcorn at the movie theater so I came up with this popcorn treat. Coconut oil popcorn sprinkled with vegan buttery spread, pink salt, PB2 (powder not mixed with water, just want a light coating) and a drizzle of chocolate syrup. Salty + sweet = yummy!

At Matt's work every Wednesday an organic farmer comes out and you can buy fruits, veggies, spices and flowers from her. We got the $5 CSA box last week and it was jam packed with cool stuff we have never tried before. My favorite thing from the box was the Thai Bitter Melon. I thought it was an eggplant but once I cut it open I knew it was a melon of sorts. I liked it with a sprinkling of Tajin seasoning and raw, but I know it is popular in soups and stir fries. I did not find it bitter at all, more like a not so sweet cantaloupe.
Last week was a score of fresh fruits and veggies. We got so many peppers from our neighbor that I pickled two batches - we are already out of one batch - peppers on everything! Yesterday we scored a few plump garden tomatoes! I really want a garden of my own. I think maybe this coming year it will happen, I am very inspired! I do have pomegranates and this will be a big  haul this season!

Some of the stuff from my recent Vegan Essentials order. I have tried the crackers before but am curious about the mac & cheeze and will cook it this weekend. I love the crackers with - yup you guessed it: peanut butter! As Matt and I transition away from palm oil products I am not sure how I feel about EB - they seem honest in trying to be conservatives of land and respectful. Other companies just ignore the issue. We have already stopped buying certain products and stopped buying from companies that use palm oil and who do not address the issue.

Every week for the last month I have been making the Sriracha & Smoke Pecans from Salad Samurai for Matt's lunch and for me to snack on. They are so good. I use agave and pecans from Costco because the price cannot be beat. I initially bought pecans from the bulk bin at the store for $15 a pound, then at Costco I get 2+ pounds for that much. If you do not have a Coscto membership Trader Joe's has a good price on pecans at $4 - something a 1/2 pound.

Yes - that's my beloved bat Pyrex bowl! I wish I bought more a few years ago at Target! I am happy to see all the Halloween stuff already making the rounds! Bring on the spooky kitchen stuff!
Posted by Kendy P at 10:07 AM No comments: