What I have Been Up To

For the last few days the blog was down due to some issues with the domain hosting switch. All is back to normal, except, my computer is acting up and my boyfriend and I are trying to fix things. Computer stuff just makes me angry, I don't understand a lot of it which just puts me on edge! 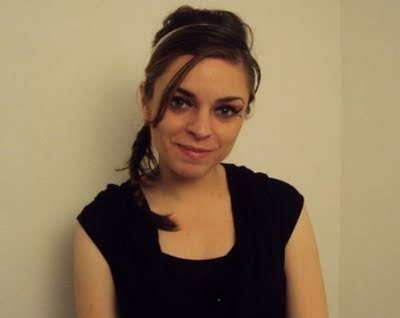 Enough of that! So last weekend my boyfriend did the second day of shooting for a music video he is working on. He needed hair and makeup for the actress. A nice girl came down to do hair and I lined up a makeup artist. Well, the makeup artist did not show up, I was put on makeup duty to create a simple alien queen look and the actress and I are totally different colors. I had new brushes, new liner and she had her own base so I did what I could given such a short notice and not much to work with. We know the actress, she was really sweet and sportive about the whole thing. 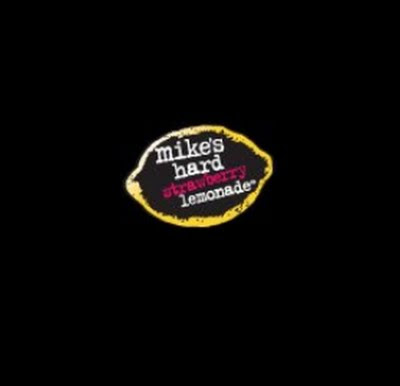 After the day long shoot and dinner I bought drinks and snacks for me and the boyfriend-director. I bought the seasonal flavor of Mike's Hard Lemonade which is strawberry - really good! A lot better than the pink ribbon blend last year and a few others I have tried. 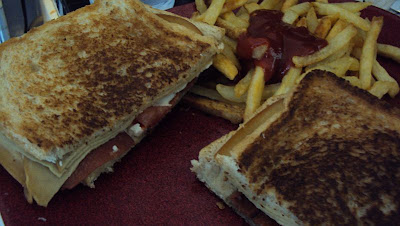 This week I tried recreating the 'super bird' sandwich from Denny's for dinner. I made a few adjustments though. I used Monterrey jack cheeze and a whole grain bread. I used Smart Bacon, Tofurky slices, organic tomatoes and Earth Balance spread on the outsides of the bread to get them toasty. My boyfriend was pleased! 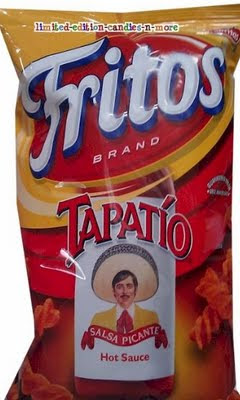 I just tired the new Tapatio Fritos - yummy! The leave a trail of heat behind! I will be eating more maybe with a Mike's Hard Strawberry Lemonade!
Posted by Kendy P at 11:45 AM